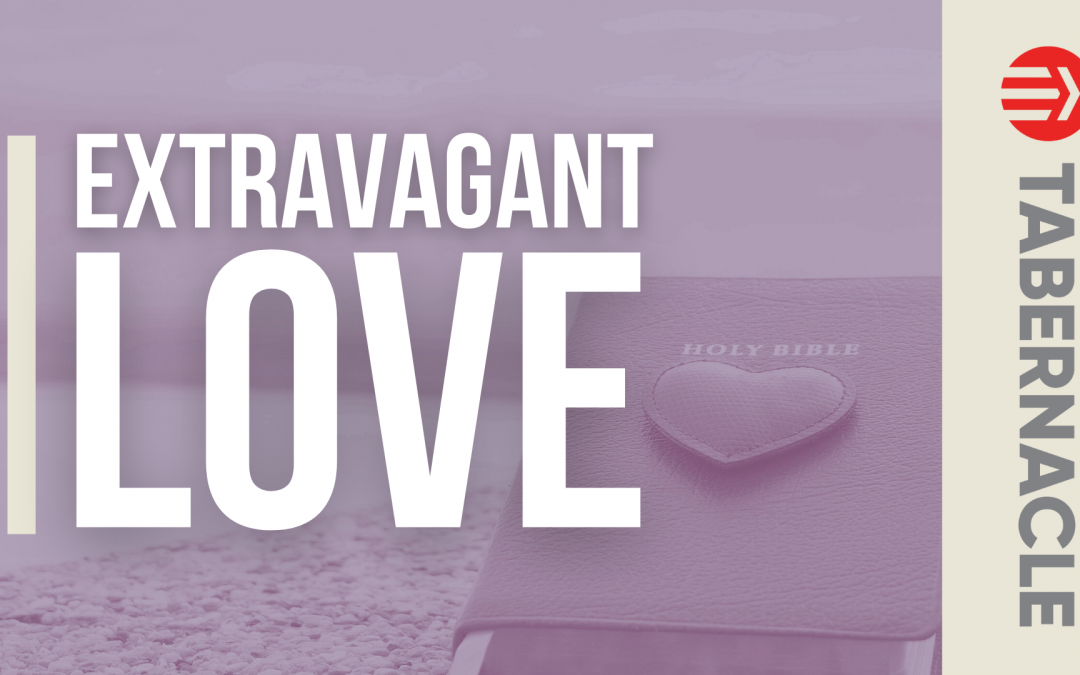 11 Jesus continued: “There was a man who had two sons. 12 The younger one said to his father, ‘Father, give me my share of the estate.’ So he divided his property between them.

The younger son was a rebellious son, but he really wanted freedom where he didn’t have to report to anybody, he could go do whatever he wanted to do. He thought if he got the money and the freedom, then happiness and fulfillment would be nearby. Things would be great.

13 “Not long after that, the younger son got together all he had, set off for a distant country and there squandered his wealth in wild living. 14 After he had spent everything, there was a severe famine in that whole country, and he began to be in need. 15 So he went and hired himself out to a citizen of that country, who sent him to his fields to feed pigs. 16 He longed to fill his stomach with the pods that the pigs were eating, but no one gave him anything.

He squandered his wealth and wild living. This young, rebellious son went on a spending spree. It was gone with this father had worked for four years. In a short period of time, it was gone. He lived an R-rated life, doing everything he wanted to do. When the money runs out, the friends run out. And when the friends run out, the fun runs out.

It went from bad to worse, but God uses hardship and poverty and failure to show us who we really are. And that’s exactly what happened to this loss, son. God will not give you what will destroy you. He does, however, give you the freedom to destroy yourself. This would probably been the worst job this young Jewish boy could’ve gotten. This would have been an abomination for the people hearing that story. The rebellious son represents every son and daughter who has ever rebelled. Let me ask you, have you ever rebelled against God?

17 “When he came to his senses, he said, ‘How many of my father’s hired servants have food to spare, and here I am starving to death! 18 I will set out and go back to my father and say to him: Father, I have sinned against heaven and against you. 19 I am no longer worthy to be called your son; make me like one of your hired servants.’ 20 So he got up and went to his father.

We’ve all gotten to a place in our lives where we need to come to our senses. The rebellious son came to himself and went back home in hopes of being hired as a servant in his father’s house.  When he came to himself, he did three things:

Some of us have wandered away from the Father’s love. You need to evaluate your situation. You may be struggling with worry, hate and unresolved situations. You need to devise a plan to get back to God and then repent.

Home is more of a relationship than a place. It’s where you go and you’re accepted even if you smell like a pig. Some people feel as though they have to get themselves together before they come to God.

“But while he was still a long way off, his father saw him and was filled with compassion for him; he ran to his son, threw his arms around him and kissed him.

21 “The son said to him, ‘Father, I have sinned against heaven and against you. I am no longer worthy to be called your son.’

The kiss came before the confession. The Father embraced the prodigal son even before he apologized. That’s what our God is like. He’s the God that runs to us with open arms, embraces us and kisses us before we can ever confess anything to him.

Now this story has been titled The Lost Son or the Prodigal Son for a long time. I would challenge that a little bit and I would title it The Prodigal Father. See, the word prodigal means extravagant. It also means reckless and wasteful. The son was prodigal because he wasted his life. He was reckless and wild living. He was extravagant in his living.

But the father is prodigal because of his extravagant love to the son. We have an extravagant Heavenly Father. The Father’s unconditional forgiveness and gracious restoration of such an undeserving person. This boy did not deserve that kind of grace. None of us do. What a beautiful picture of our loving heavenly father.

Regardless of our failure or of our sin and rebellion, our Father lavishes his love on us. God loves and wants you – no matter how far you’ve gone, no matter where the distant country may be, no matter how selfish you’ve been or how self-centered you are now. You don’t have to earn his love back. Man, I sure am glad. He loves you as a son and daughter now.

22 “But the father said to his servants, ‘Quick! Bring the best robe and put it on him. Put a ring on his finger and sandals on his feet.

The Father moved immediately to restore his son to sonship. The robe was a sign of honor. A ring is a sign of sonship or authority. When you return back to God, He puts authority and sonship back on you. There’s no probationary journey.

Sandals are a sign of rest. He’d been on this long, painful journey. Sandals were used for owners, not or servants or slaves. The fattened calf was the most expensive and choice piece of meat, yet he killed the fatted calf and threw a feast. This is a picture of God’s grace.

23 Bring the fattened calf and kill it. Let’s have a feast and celebrate. 24 For this son of mine was dead and is alive again; he was lost and is found.’ So they began to celebrate.

25 “Meanwhile, the older son was in the field. When he came near the house, he heard music and dancing. 26 So he called one of the servants and asked him what was going on. 27 ‘Your brother has come,’ he replied, ‘and your father has killed the fattened calf because he has him back safe and sound.’

28 “The older brother became angry and refused to go in. So his father went out and pleaded with him. 29 But he answered his father, ‘Look! All these years I’ve been slaving for you and never disobeyed your orders. Yet you never gave me even a young goat so I could celebrate with my friends. 30 But when this son of yours who has squandered your property with prostitutes comes home, you kill the fattened calf for him!’

31 “‘My son,’ the father said, ‘you are always with me, and everything I have is yours. 32 But we had to celebrate and be glad, because this brother of yours was dead and is alive again; he was lost and is found.’”

The younger son was unrighteous. The older son was self-righteous. Neither was right with the father. In this parable, these two sons, the rebellious son and the religious son, both need God’s grace. This grace comes from the son that wasn’t in the story, but the son that was telling the story, the Redeeming Son, Jesus. They both needed Jesus. Jesus was the perfect son, and he died on the cross so that the unrighteous and the self-righteous could become right with God.