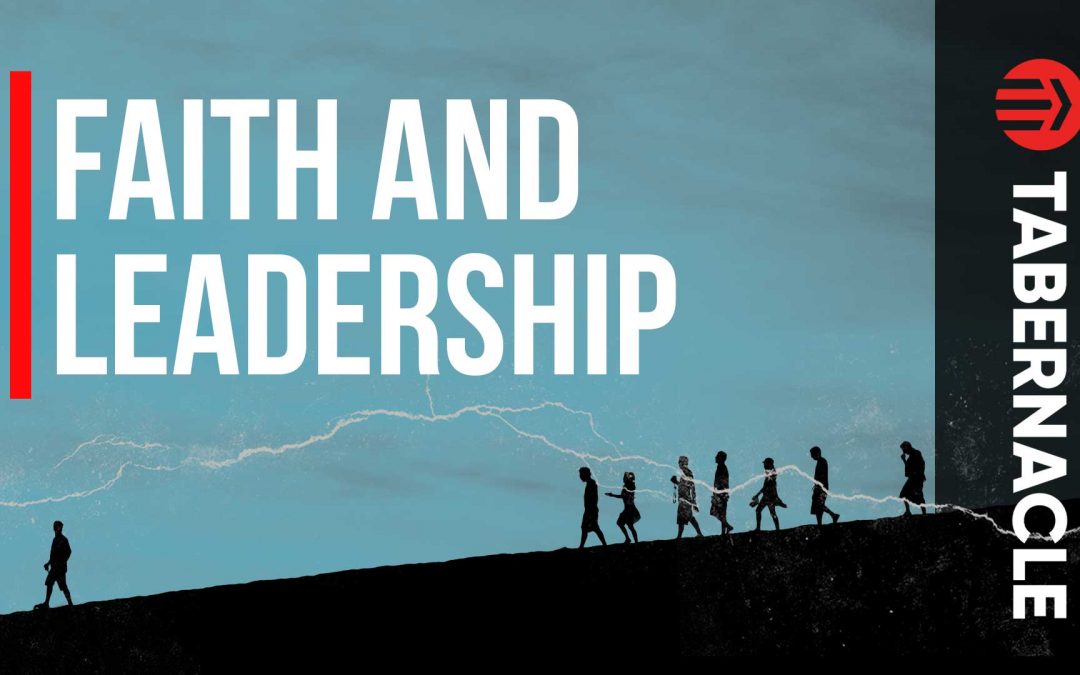 It was July 4th, 1776, when America declared our independence from Great Britain. 245 years ago, we agreed that all men are created equal. Not everything has been perfect and not everyone had freedom right away. It took almost one hundred years to abolish slavery, and as recent as the 1960s for civil liberties. That’s way too long. But what got us there? Strong leadership and humility guided by faith.

Peter penned this letter to churches throughout Asia Minor. He points to leadership and why faith is essential:

To the elders among you, I appeal as a fellow elder and a witness of Christ’s sufferings who also will share in the glory to be revealed: Be shepherds of God’s flock that is under your care, watching over them—not because you must, but because you are willing…And when the Chief Shepherd appears, you will receive the crown of glory that will never fade away.

In the same way, you who are younger, submit yourselves to your elders…Humble yourselves…Cast all your anxiety on him because he cares for you.

Be alert and of sober mind. Your enemy the devil prowls around like a roaring lion looking for someone to devour. Resist him, standing firm in the faith…

And the God of all grace, who called you to his eternal glory in Christ, after you have suffered a little while, will himself restore you and make you strong, firm and steadfast…

As citizens of heaven, we need humble leaders of integrity to stand firm in their faith and to trust God.

Jesus calls himself the chief shepherd.

"As your pastor, I am but an under-shepherd, for a season and in a small location, His sheep for His glory. It's very humbling that I am pastoring and shepherding His sheep and I'm supposed to be like Christ while doing that." – Dr. Todd Gray Click To Tweet

Leading With Humility and Submission

He tells all of us to clothe ourselves with humility. I cannot be like Christ without humility.

Peter then points to younger men. You need to submit yourself to the older men in the church. He uses that word elders again— to submit to pastoral authority.

Naturally, young men like to blaze their trail, do their own thing, and they can easily swim off into arrogance. I’ve been there. I was a young man, and it was hard. I’ve messed up enough to know that I don’t have it all figured it. Young man, you need to put yourself under the wings of a man that you respect in Christ and follow his example. Love like him. Be humble like him.

Learn from his mistakes and successes. We need to do that more. But guess what that means for you older men? Peter’s saying they should expect to see humility.

It’s hard to lead somebody somewhere you’ve never been, so humility applies to the younger men and the older men alike learning from each other.

If you’re going to be humble, that means you’re going to make a mistake and you’re going to own it. Apologize for it. Then seek the Lord to help you make a better decision next time. Pride will cause you to do dumb things like covering up your mistakes instead of owning them.

Give Your Anxiety to Jesus and Be Alert

"Jesus cares for you. If you think you can handle it on your own, you do not need God, you’re not going to make it. If you're humble, you will cast those burdens on Him. He can handle it better than you can." – Dr. Todd Gray Click To Tweet

God only speaks to you with clear statements of truth. You were made in His image. Jesus cleansed you of your sins when you gave Him your heart. You are valued.

Church, we live now for a little while under hardship and attack. Follow your biblical leaders as they follow Christ. Clothe yourselves with humility. And when Satan attacks, be ready for it and resist him.