How to Become an Obedient Christian: 3 Important Lessons from the Life of Jonah 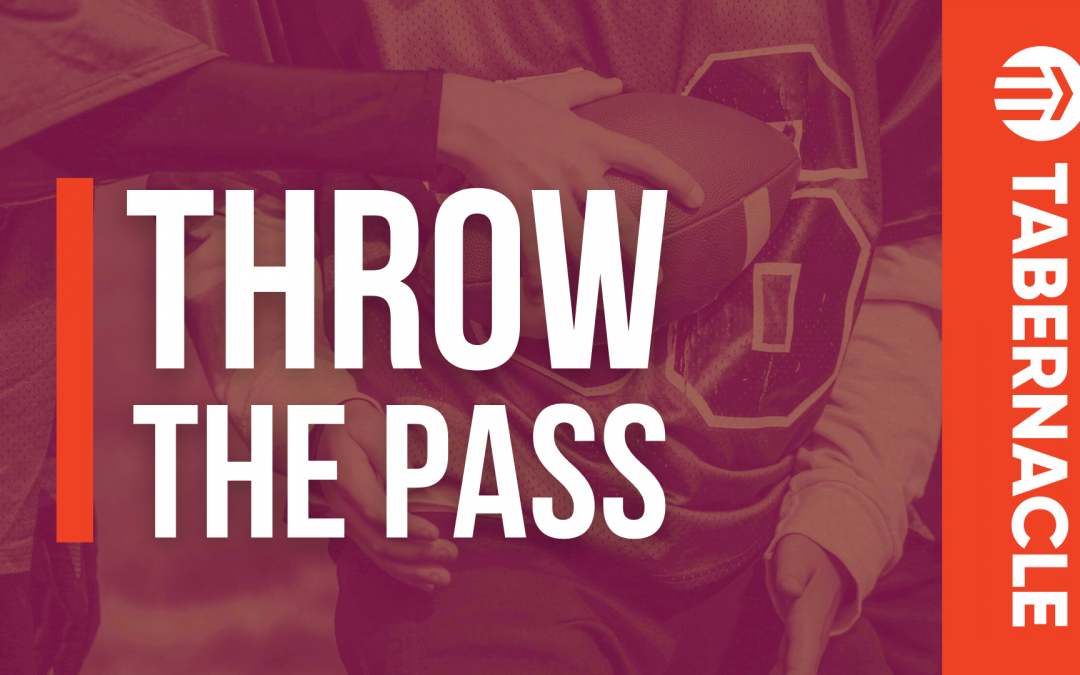 Obedience isn’t always an exciting word for Christians. It’s more interesting to talk about love or hope. However, the Bible tells us that those who love God show their love through obedience. If you want to learn how to be a more obedient Christian, Jonah provides an interesting case study.

Jonah did not start as the model for obedience. He ran from God. He did the exact opposite of what God had asked of Him and ended up crying out for God’s help from the belly of a fish at the bottom of the sea. At the beginning of his story, Jonah is more a cautionary tale than a moral model. However, he showed significant transformation after experiencing God’s grace and forgiveness. Jonah 3:3 says, “Jonah got up and went to Nineveh according to the Lord’s command.” The second time around, Jonah obeys immediately.

Jonah’s initial fear and hesitation to obey God were not unwarranted. God had asked him to preach a message of repentance to Nineveh, which was a powerful city. Nineveh is modern-day Mosul, which is the second largest city in Iraq. It’s a historic city with roots tracing back to Genesis 10 when Nimrod, son of Cush, built the city. But, unfortunately, the city had grown in corruption, and the Assyrians were known far and wide for their brutality. King Ashurnasirpal, who reigned only a century before Jonah’s time, was quoted as saying, “I caused great slaughter. I destroyed, I demolished, I burned. I took their warriors prisoner and impaled them on stakes before their cities. Many of the captives I burned in a fire. Many I took alive. For some, I cut off their hands to the wrist, and for others I cut off their noses, ears, and fingers. I put out the eyes of many of the soldiers. I burned their young men and women to death.” This is what the Assyrians were like. So I don’t blame Jonah for his hesitation in preaching a message of judgment to them. But in obedience, Jonah still went.

It’s easy to skip to the end of the story, where repentance and revival happen. But before any results take place, Jonah teaches us to redefine success. Jonah took a step of obedience with no promise that the Ninevites would respond. For all He knew, they could have slaughtered him the moment he preached an unfavorable message. Nevertheless, the success in this passage is in Jonah’s willingness to go.

As Christians, we cannot worry about every possible outcome and how to manipulate a situation in God’s favor. Instead, we must understand that success is being obedient to what God has called us to do. Whether God calls your family to become missionaries in Asia or to share the gospel with your neighbors, your measure isn’t in how they react to you but in how you respond to God. Whether revival happens or not, your obedience has to be enough. God doesn’t promise a happy ending. We need to redefine our definition of success so that we don’t feel like failures if the outcome of our obedience isn’t the outcome we expected. Obedience itself is success.

In obedience, your job is to take each step God asks of you. In sports terms, always throw the pass. Shoot your shot every time. When Jesus shares the parable of the seeds, he doesn’t say the farmer only planted seeds on good soil. Instead, the farmer spread the seed everywhere, and the plants sprouted wherever possible.

In the same way, it’s not our job to decide which moments of obedience will have the best outcomes. God never asked us to take that responsibility on our shoulders. Instead, He asks us to be faithful and obey every time. Then, we can leave the results in His hands.

In Jonah’s story, he steps into a situation where things don’t look good. However, God is a sovereign God. He is at work. What Jonah didn’t know at the time was that Assyria was in a weak state. There had recently been famines, droughts, and intense military conflict. There had also been a recent earthquake and solar eclipse, two signs the pagan Assyrians took as bad omens from the gods. So when Jonah walked into town with his skin bleached, his hair gone, and yellow splotches on his skin from being inside the fish, his message was foreboding to the Ninevites. Jonah told them, “In 40 days, Nineveh will be demolished,” and they believed Him.

God knew the exact timing to send Jonah, even if Jonah didn’t know all these factors were at play. God used Jonah’s obedience to fulfill His larger plan. Jonah was not a lost cause, and neither are you. The Bible is filled with people who would be considered “lost causes,” but those are often the people God chooses to use. If you’re obedient, God can use you.

Obedient Christians Are Motivated by Grace

The Bible encourages a healthy fear of the Lord. Reverence for God’s power and sovereignty is valid. However, obedient Christians are not motivated by fear. Instead, they greatly understand God’s grace for them and want to share it with others. They know that God is profoundly gracious and merciful.

This is what the Ninevites experienced. You might look at the crimes that this city had committed and wonder how God could be gracious and just at the same time. Didn’t He care about the horrendous cruelty they had inflicted on people?

When the King heard Jonah’s message of judgment, he put on sackcloth and ashes and sent out a decree saying, “No person or animal, herd or flock, is to taste anything at all. They must not eat or drink water. Furthermore, both people and animals must be covered with sackcloth, and everyone must call out earnestly to God. Each must turn from his evil ways and from his wrongdoing. Who knows? God may turn and relent; he may turn from his burning anger so that we will not perish.” (Jonah 3:7-9)

The King understood what David wrote in the Psalms, and Paul later wrote in Romans: No one is righteous, not even one. (Romans 3:10) For all have sinned and fall short of the glory of God. (Romans 3:23) Because of this, there was no option but for a Holy God to enact justice. God, in His great mercy, chose to do this by sending His son to die on the cross, paying the penalty for our sins. He could relent from pouring His wrath out on the Assyrians because He knew He would pour His wrath out on Christ on the cross. Because of this, all who call upon the name of the Lord can be saved – even the pagan Ninevites.

God does the same for you and me. He offers us salvation and grace when we call upon His name and repent of our sins. No one is too far gone. If you’ve believed that lie, you can make a change today by calling out to God and asking for His forgiveness. It only takes a heartfelt prayer to repent and experience His transformation as you commit to living for Him.

If you’ve already done this, ask yourself: Who is the Ninevite in my life? Who is the person that you’ve overlooked as too far gone? Who is the person you didn’t want to give a second chance to? Maybe God is asking you to obey and share His love and grace with them. Just like Nineveh, you may never anticipate how they’ll respond! Your obedience could make all the difference for someone far from God.