Jesus Our Horn of Salvation 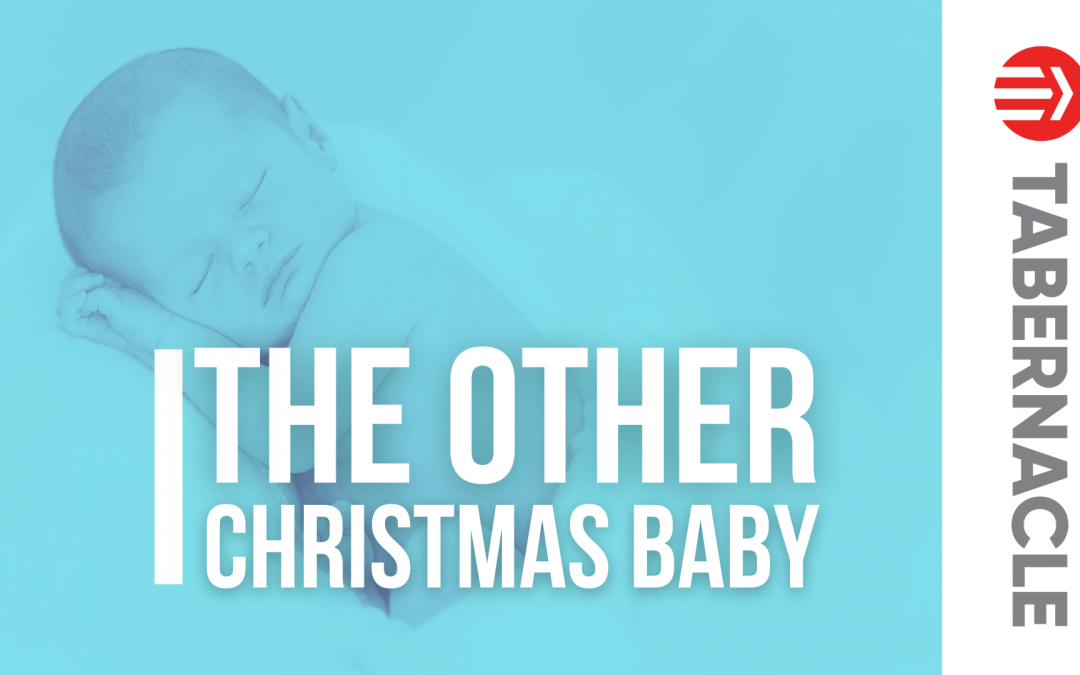 As we finish the advent season and usher in a new year, it’s valuable to examine the Christmas story. At the beginning of Luke 1, we see Mary and Elizabeth respond to miraculous pregnancies with faith and obedience. Zechariah, however, initially responds with doubt and disbelief. As a rebuke for his response, God strikes him mute until his son is born, and God softens his heart. The difference between Zechariah’s initial response and later obedience is striking and can teach us how to respond to God’s gift of salvation. Finally, after changing his heart, Zechariah praises God for His faithfulness and welcomes the coming Savior.

Zechariah Shows God’s Grace for Us

When God first announces that Elizebeth is pregnant with their son John, Zechariah cannot fathom how this could be true. His wife had been barren for many years and was not old. So his disbelief is evident. Zechariah would have known that the God of Abraham, Isaac, and Jacob had done many great miracles in the history of the Jewish people. And yet this specific act felt too impossible, so his initial surprise turns to sinful doubt and disbelief. Rather than responding with humble curiosity, He tells God why this cannot happen.

During the nine months of being mute, Zachariah sees God do exactly what He said He would do. God gave his barren wife a baby, John. John Piper says, “God can turn your marks of sin into memorials of grace.” We see that with Zechariah as God turns this rebuke into something helpful. How often during those silent months was Zechariah studying the word and looking forward to what God might do to bring this Savior? His marks of sin became memorials of God’s grace to him. Maybe you have some scars of sin in your own life. If you stay pursuing Jesus, those marks can remind you of who God is and what God has done. Like Zechariah, you are never too far gone, and you’ve never made too bad of a mistake to experience God’s grace.

Jesus is Our Horn of Salvation

When John the Baptist was born, and the people were deliberating about his name, they assumed he would be named after his father. In obedience to God, Zechariah told them the child would be called John. Immediately his mouth was opened, and he could speak again. His first words after nine months of silence were praise to God. He said, “Blessed is the Lord, the God of Israel, because he has visited and provided redemption for his people. He has raised up a horn of salvation for us in the house of his servant David, just as he spoke by the mouth of his holy prophets in ancient times; salvation from our enemies and from the hand of those who hate us.” (Luke 1:68-71)

This phrase, “Horn of Salvation,” is only used once in the New Testament, right here in Luke chapter 1. It occurs twice in the Old Testament, in Psalm 18:2 and 2 Samuel 22:3. Both instances talk about a reference to God bringing victory, salvation, and deliverance. What Zechariah is saying by using this term is that Jesus is our horn of salvation because he uses his power to secure and protect his people. Jesus left heaven, came to Earth to live a perfect life, died on the cross to pay for our sins, and then rose again. It’s His power that destroys sin, death, and the devil. Zechariah is reminding us what David was celebrating back in Psalm 18 – that we have a God who will defend us, fight for us, and is willing to do anything to save us.

Once his tongue was loosed, Zechariah couldn’t keep himself from loudly proclaiming God’s goodness and faithfulness to those around Him. His son, John the Baptist, followed suit. John went from town to town, preaching a message of repentance and preparing the way for the Messiah. There were even times in His ministry when Jesus sent his disciples ahead of him to prepare the way by proclaiming the truth wherever they went.

We are called to do the same thing. When God does great things in our lives, we should respond with praise rather than disbelief. When the marks of sin in our lives become memorials to God’s grace, we should joyfully share those stories with others who desperately need a little grace. When we encounter the power of Jesus, our Horn of Salvation, we should not be able to keep ourselves from worshiping Him!

How can we do this? First, you must know the gospel story to share it with others. Pay attention to God’s hand in your life and tell how he’s transformed you. Second, notice the people in your life who don’t know Jesus and be a beacon of light to them. And if you start to feel like you’re not good enough or righteous enough to be used by God, remember the story of Zechariah. What Zacharias reminds us, and what sets our religion apart from every other one in the world, is that we cannot earn our salvation. You can’t earn your way into God’s good graces. There’s nothing that you can do to save yourself. It’s entirely contingent upon the mercy and compassion of God. That’s the good news! As we usher in a new year with new possibilities, it’s the perfect time to remember that and share that news with others!