Help Your Kids “Own” Their Faith 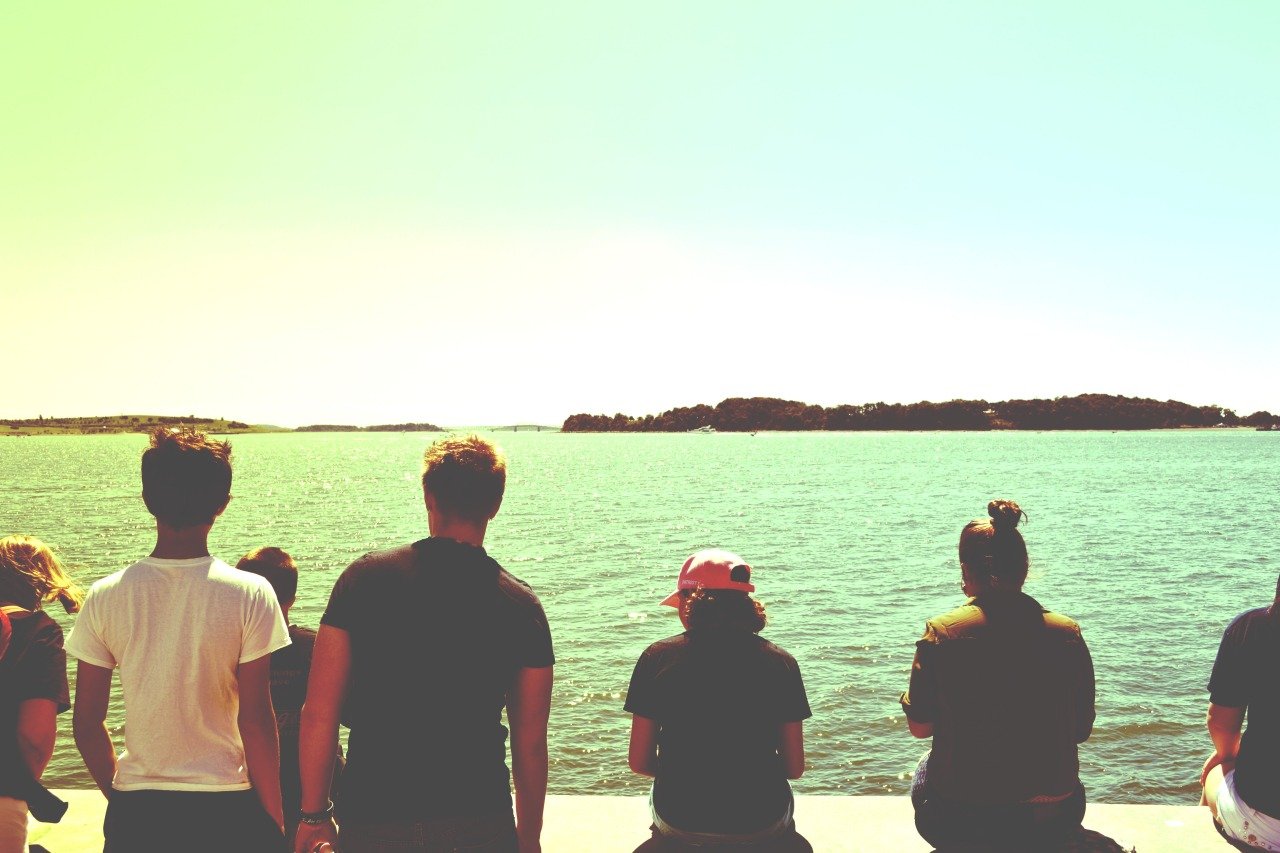 By HomeWord.com
Used with Permission

As kids hit adolescence, one of the key issues for developing a genuine faith (or in other words, “owning” their faith) is the extent to which they are able to think critically about it. The teenage brain is developing, and adolescence is the typical time when kids who have grown up in church begin to process what they believe, wrestling with tough questions, nagging doubts, and more complex issues of faith.

Rather than repressing doubts and questions, wise parents will embrace and foster this season in a teen’s life, creating an atmosphere where critical thinking is encouraged along with providing heavy doses of acceptance and coaching. Parents can express acceptance by sending their adolescent the message that genuine doubting and questioning is a normal, positive aspect of the spiritual growth process. And parents can coach their kids by coming alongside to walk with them as they work through their doubts and questions.

Encouraging and facilitating teenagers to think critically about faith issues may produce a measure of fear and trembling in parents as it means loosening the reigns of control and protection. It means embracing the possibility that their child’s faith may not turn out to be a carbon copy of their own. Kids may end up holding different beliefs on issues of faith. They may even move away from the community of faith they have grown up in because they’ve been allowed to think critically.

But consider the alternative: a disinterested church kid who may intellectually know facts about the Christian faith, but who is unable to authentically connect faith and life. Some of these young adults walk away from church as soon as they are able.

Knowledge about the facts of Christianity alone will not make for a personal, vital, and real faith that equips kids to live out their faith in the real world. Rather, when parents who encourage their kids to think critically; to wrestle with the complex issues of Christianity and provide them with a supportive, encouraging, and safe environment to do so – will ultimately help them to develop a genuine and enduring “owned” faith that will serve them well throughout their adult years.