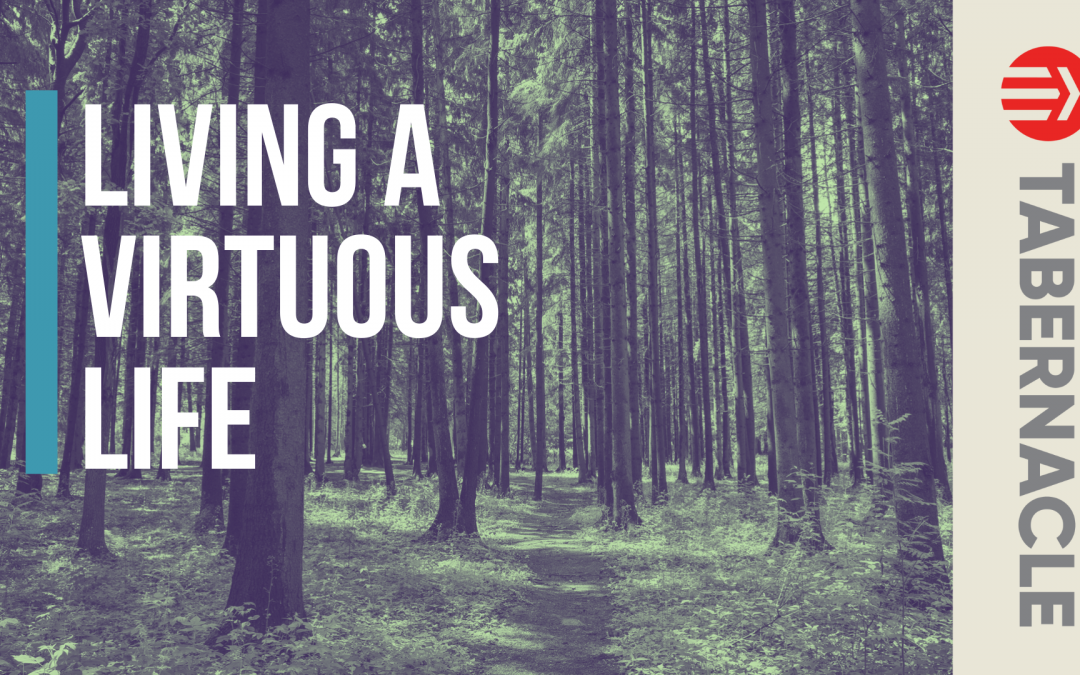 Talk is cheap. Anybody can know what they should do. It’s a whole other thing to do it. This is going to be Paul’s driving force through the rest of the book of Ephesians. Together, we’ll look at 4:1-6.

Paul teaches us to walk with the name of Jesus, not just talk it. Paul is not talking about walking around the neighborhood to get some exercise. He’s talking about living your life so people can see Christ in you.

In Ephesians 1, Paul’s already given aside the idea of the lifestyle that he wants to live— he will live as best as he can to be holy and blameless before Him. You cannot be holy and blameless, but through repentance and faith, you can live the best you can to honor the Lord.

We give everything to Jesus in response to Him sacrificing everything for us. Whatever He asks you to do. You need to do that. It can get scary but He’s guiding that walk in the process.

You were created to produce fruit for His glory. If you know anything about fruit trees, they need to be pruned if they’re going to produce the proper amount of fruit. Jesus may pull out the shears and the pruning scissors and see a dead branch in your life. It may have to be cut off. Is it going to sting? Sure. But it’s for your good and His glory. Let Him cut it off.

Pruning may be painful, but overall, it’s good, not just for Him, it’s good for you because He wants the best for you.

How Do You Prune Your Life

Humility helps you walk in a manner that is worthy to be associated with Jesus, and I believe humility promotes unity in the church body, which leads to spiritual growth and numerical growth.

Humility honors Christ because He humbled himself every day, taking on flesh, and He humbled himself on the cross when He took our place. Humility leads to unity in the body. We cannot fulfill God’s mission for us if we’re divided. We have to be unified.

What is humility? Putting Christ first. Others second. Yourself last.

Christ lived a life of humility. Try showing humility the next time you’re in a heated discussion or a disagreement and see if it doesn’t work. See, if it doesn’t bring a coolness to the situation. I’ve seen the countenance on somebody’s face change when I humbled myself and just owned the mistake I made. I’ve been there for that. It’s amazing. Yes, it reflects Christ, and because it reflects Christ, it works. Pride is the enemy and humility overcomes it.

We must fight pride and seek humility.

Gentleness is a character trait that described Jesus. The Greek word used for gentleness here is a quality of not being overly impressed by a sense of one’s self-importance. Who is more important than Jesus? He was a big deal yet He never acted like it.

He never promoted Himself. He was always thinking about you and me, never self. That’s how I want to live. Jesus could have made His will happen any time He wanted to. Yet what did He do? He chose to be gentle and often humbled Himself, extending gentleness to others. Jesus always showed gentleness to the brokenhearted.

In John chapter eight,  a woman that was in a multitude of adulterous relationships was dragged before Jesus. The scribes and the Pharisees were just waiting for Jesus to affirm her sin so they could stone her to death. How did he treat her in her brokenness with gentleness? Who’re the ones he attacked? The pious religious leaders of the day instead.

Jesus is gentle because He understands your pain.

When you deal with others, deal with them how you’d want them to deal with you— with gentleness, mercy, love, and compassion. Don’t let your comments first be harsh or judgmental, but gentle.

I think we misunderstand tolerance in our society. It means to bear with one another in love. So in the church, it means you need to be extending some grace to others. It also means we need to be there for them to bear their burdens with them.

The Bible tells us in Galatians six to bear one another’s burdens and thereby fulfill the law of Christ. Bearing with one another in love is what creates a Christian community, which is one of the great benefits of the local church being tolerant with each other and burying each other’s burdens. That’s what it’s all about.

I want us to do that for each other because that’s what Jesus does for us. Jesus bore your burdens on Calvary on that tree, and He still wants to bear them today.

What does Jesus tell us in Matthew Chapter 11? An invitation to come to me, all who are

weary and heavy, burdened, and I will give you rest.

Jesus offers this out of love to us, and we need to do the same out of love. Offer it to each other.

One thing that can completely kill a church and destroy its mission is division.

We’re not all the same. I don’t expect any of you to think exactly as I do. You can disagree and still be unified in the Gospel. It’s a choice to listen. It’s a choice to put your agenda second for the sake of listening to someone else.

This is not just applying to your job or your family life. It’s applying to the church body. It’s easy to see something that you don’t like. It’s easy to be angry at somebody and to start grumbling. But if you feed that emotion of grumble it will always lead to disunity.

Instead of feeding the emotion of grumbling and dissatisfaction, refuse to feed it and bring your concern to the person that hurt you. Bring your burden to the church that you’re struggling with.

Start with humility. Walk in gentleness. Be patient. Give the situation time to correct and give yourself time to forgive. Refuse to speak negatively about the person or the organization, even with your spouse. Speak positively about the church or about that person, even when in conflict. So that strife does not take hold.

We stay unified as believers because unity honors Christ and it promotes peace.