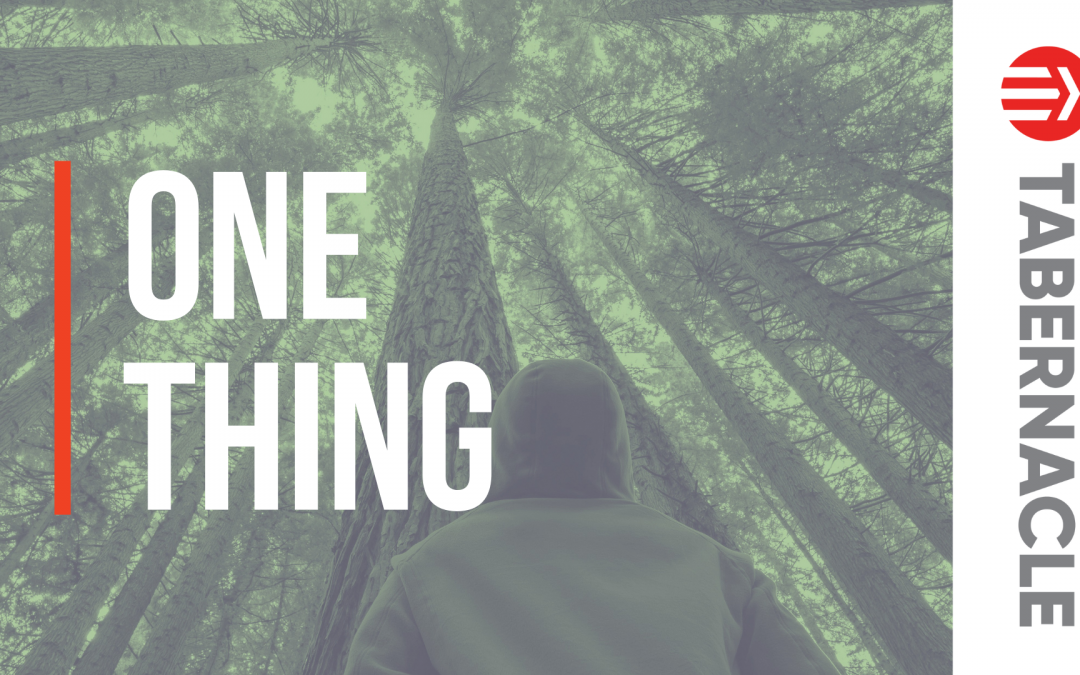 The Apostle Paul wrote the book of the Philippians to the people in Philippi while he was in prison. Paul referenced Jesus fifty-one times in a short body of work. While he’s in jail, we notice his mind and heart are heavily on Christ.

Philippians is also known as the Epistle of Joy which is strange considering he is in prison. However, we’ll learn how that became possible.

“But whatever things were gain to me, these things I have counted as loss because of Christ. But, more than that, I count all things to be loss in view of the surpassing value of knowing Christ Jesus my Lord, for whom I have suffered the loss of all things, and count them mere rubbish, so that I may gain Christ, and may be found in Him, not having a righteousness of my own derived from the Law, but that which is through faith in Christ, the righteousness which comes from God on the basis of faith, that I may know Him and the power of His resurrection and the fellowship of His sufferings, being conformed to His death; if somehow I may attain to the resurrection from the dead.

“Not that I have already grasped it all or have already become perfect, but I press on if I may also take hold of that for which I was even taken hold of by Christ Jesus. Brothers and sisters, I do not regard myself as having taken hold of it yet; but one thing I do: forgetting what lies behind and reaching forward to what lies ahead, I press on toward the goal for the prize of the upward call of God in Christ Jesus.” (Philippines 3:7-14) [NASB]

There’s somewhat of a common denominator, and it’s that there’s purposelessness in humanity. People, no matter where they are, tend to go through life with no direction and no clear purpose for their life.

Some of you may be thinking, “That kind of sounds like me.” It wouldn’t surprise me. I run into a lot of people that are going through life with no clear direction.

We need a sense of direction to know who we are and what we should be about in this world. It needs to be so clear that it drives everything we do. Clarity is a powerful thing when we’re clear on what God has made us and called us to do, and we have a clear direction to do that.

Paul lays out the secret to life: one thing.

He says this: I want to know Christ and the power of His resurrection and the fellowship of sharing in His suffering, becoming like Him… Paul wants to know Jesus. That’s the one thing he wants.

Paul wants an opportunity to serve Him passionately, even if it causes suffering, even if it costs his life. There’s nothing more important in life than knowing Jesus.

Our one thing should be to know Jesus.

Most theologians agree that Paul meant obeying Jesus. However, I want to add another element I have noticed in my walk. Knowing Him is about a personal and intimate relationship.

Jesus isn’t just someone I want to obey; although I do, I want to know Him intimately. I talk with Him. I walk with Him. He speaks to me. I pray to Him. He’s my best friend. It’s that kind of knowing. Do you know Jesus in that way?

I’m so grateful that I have a friend like Jesus that knows me, and I know Him in that way. I want to obey Him because He is my friend and my savior.

Knowing Christ informs and serves as a foundation for everything else we do.

Something I’ve been doing now for about 11 years: I take a three by five card each day, and I’ll write down my purpose, the things I’m passionate about, my goals for the year, the things that I’m grateful for, my priorities for the day; but generally speaking, I do not put Jesus on my list. Not because I am not thinking of Him but the opposite.

Jesus is never on my list. Jesus is over my list, everything that I’m involved in. We are called to live a one thing kind of life. We don’t compartmentalize the secular with the Christian life. We live our lives entirely for Him.

If we live a one thing kind of life, everything we do is based on the one thing; then we will bear lots of fruit and the Kingdom of God. But we also need to know that we have an enemy that does not want that to happen.

Satan wants to stop us in our tracks. The last thing he wants us to do is to know Jesus. Satan wants to derail us and prevent us from focusing on the one thing. Paul gives us a subtle hint of Satan’s two main strategies to keep us from the main thing to derail us.

Discouragement happens when we fail or go through a season in life where we’re not walking with God or being obedient to God.

We all go through seasons of life like this. The Apostle Paul did. I can assure you; I go through those seasons. Don’t let the enemy keep you out of the race. It’s a normal part of life. We need to keep our eyes on Jesus. We are imperfect people. So cut yourself some slack. God wants us back in the race.

Paul is also saying it would be a mistake to let Satan manipulate you, to think you’ve been there, done that, you’re your duties done at this point. Satan wants to make you bail out of the race, and he’ll use whatever he can to do it, especially pride.

It’s easy to get into the mindset. But, you know, I’ve done my part. Let some of these young people do it. I’ve served as a deacon. I’ve taught Sunday School. Pride is one of the most potent weapons of the enemy.

If God’s got you on this Earth, you’re still to be in the race. There is no retirement when it comes to the work of God. You’ve got more to offer as you get older, like wisdom, insight, and experience. So don’t let Satan puff you up to say I’ve done enough.

On August 6th, 1954, Roger Bannister was the first man to run the mile in less than four minutes. Two months later, John Landy beat it. They were invited to race for the Miracle Mile, and the world watched to celebrate these moments.

Landy is running hard, and it looks like he will win. But he faces a nagging question: where is Bannister? So he looks back, and suddenly his opponent passes him and wins the race. Landy later said, “If I hadn’t looked back, I would have won the race.”

When you look back, you get distracted. Don’t waste your energy on regret and excuses. Instead, look forward. Tabernacle Church, we’re running a race, a one thing kind of race, and you need to be leaning forward to the finish line. Eyes on the prize, don’t look back.

Christ calls us heavenward, and there is a prize and a reward for us. I know God is calling each of us to run this race, and it’s to know Jesus, experience His power, and serve Him with passion.