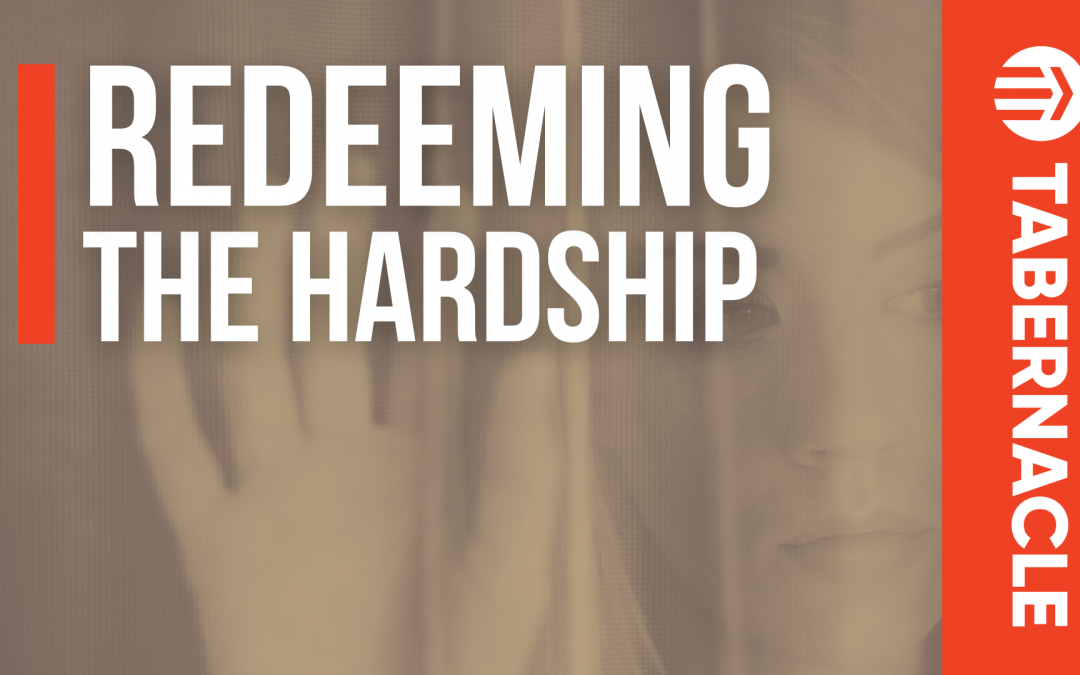 Have you ever met a hopeless person? Not a person that is going through a hard time. But someone who is always negative, never seeing the light. It’s not fun to be around people like that, but sometimes we go through hopeless seasons in our lives.

Hopelessness is never fun because you experience a whole package of pain, suffering, and overwhelm even to the point where we may ask, Can God handle this situation? This is what the disciples experienced after the death of Jesus. They had put all their hope into Jesus as their Messiah and Savior. After three days, they were beginning to lose hope.

As they discussed the events of the week, when Jesus was crucified, Jesus appeared to them in Luke 24:15:

15 While they were talking and discussing, Jesus Himself approached and began traveling with them. 16 But their eyes were kept from recognizing Him. 17 And He said to them, “What are these words that you are exchanging with one another as you are walking?” And they came to a stop, looking sad. 18 One of them, named Cleopas, answered and said to Him, “Are You possibly the only one living near Jerusalem who does not know about the things that happened here in these days?” 19 And He said to them, “What sort of things?” And they said to Him, “Those about Jesus the Nazarene, who proved to be a prophet mighty in deed and word in the sight of God and all the people, 20 and how the chief priests and our rulers handed Him over to be sentenced to death, and crucified Him. 21 But we [i]were hoping that it was He who was going to redeem Israel.

Let me tell you a quick story. Last year in November, my wife actually was pregnant. We went to the doctor to see our baby and had an ultrasound. He looked like a little duck, you know? This was the first time we saw him and also was the last time we saw him. Not too long after that, my wife became pregnant again and the Lord decided to take the baby again. We call him Mr. Bean, because he was so tiny. So anyway, not too long after that, my wife got pregnant again and the Lord took the baby again and we called her Blue River. And it was a very hard time for us.

Sometimes, when we go through hardship, we hide it in our hearts. We don’t want to talk about it or deal with it. We don’t use our sadness and hopelessness for good. However, the disciples believed in Jesus with everything they had. They believed that they could truly hope in Him as they fellowshipped with Him, saw Him do miracles, heal, and even raise the dead.

They used their hardship and made a difference, preaching all over the world, sacrificing their lives and even dying for what they believed. There was a time when we were pregnant and lost the babies multiple times. We lost a lot of hope, and I tried to continue to say, “the Lord is good”. After the third miscarriage, it was harder to say, “the Lord is good.” I had to repent of pride and learn to hope again in God. God can turn bad things into good things.

Here are a few ways my wife and I decided, we can redeem our hardship:

Hope is Looking to the Future

John 19:33 These things I have spoken to you so that in Me you may have peace. In the world you have tribulation but take courage; I have overcome the world.”

When we go through a hardship, we can be focused on a tiny problem. When we place our problem in the scope of eternity, our issues seem much smaller.

18 For I consider that the sufferings of this present time are not worthy to be compared with the glory that is to be revealed to us.

So, it may hurt, but in comparison to eternity, our issues and problems seem small. If I asked you to run a 10K in a bear suit in 90-degree weather, you would say no. However,  if I offered you a ten-billion-dollar prize, you would probably change your mind. Why? Because you would be focused on the prize.

Focus on the prize.

The reward is worth far much more than the pain that we experience in this life. We will experience eternity in heaven. So, whenever you’re dealing with hardship in your life, use that hardship to glorify God and focus on the prize.