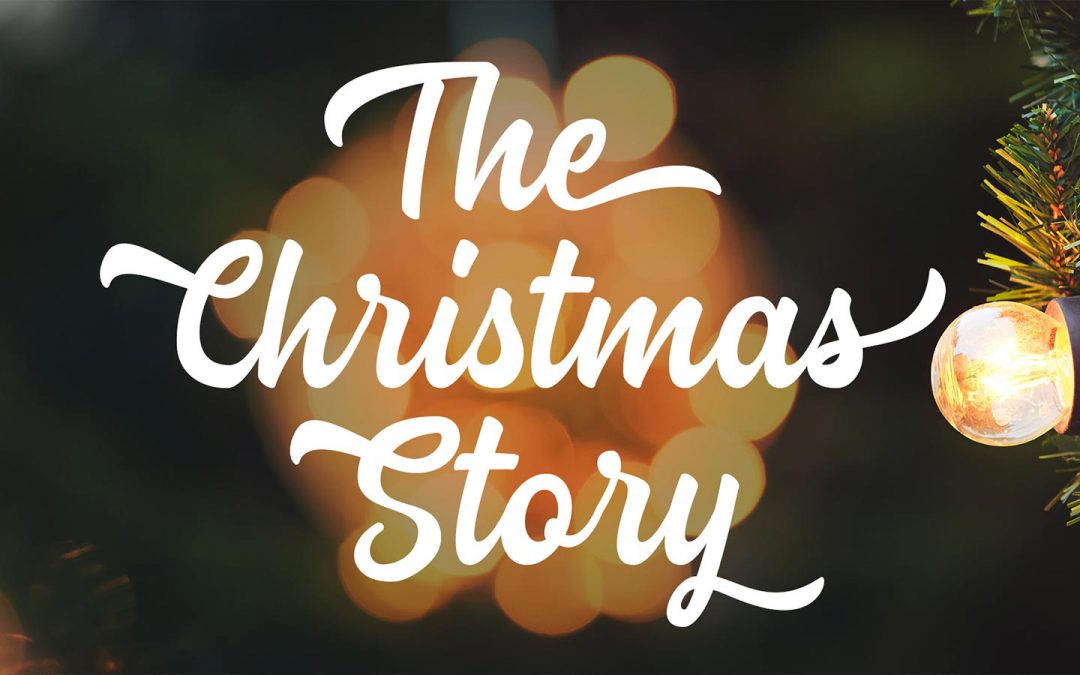 This Christmas season creates a perfect opportunity to ask God to renew your longing for the presence of Christ as you begin a new year.