Christ came to give us the gift of reconciliation through His death and we can honor that gift by receiving it with a grateful heart. 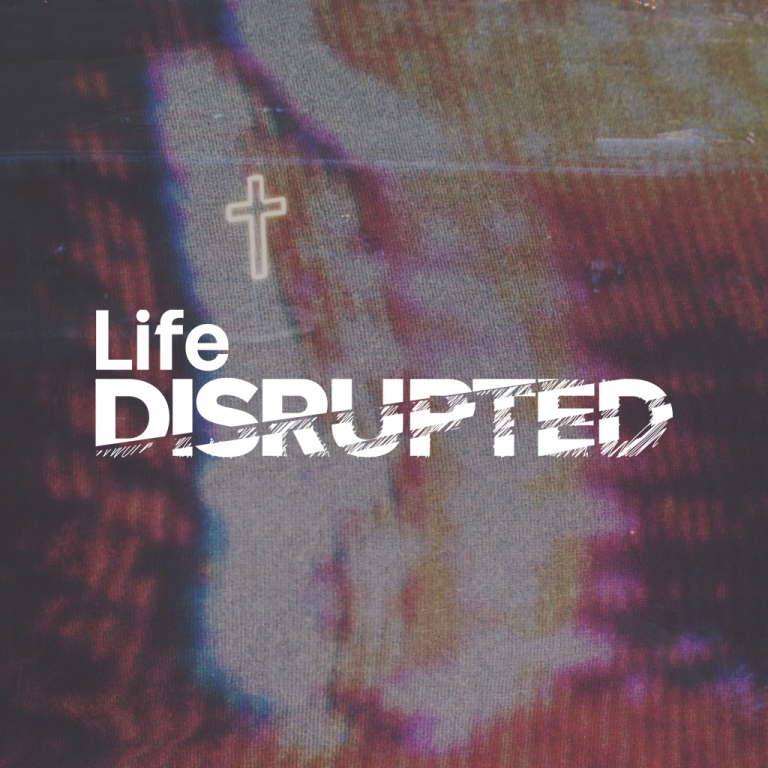 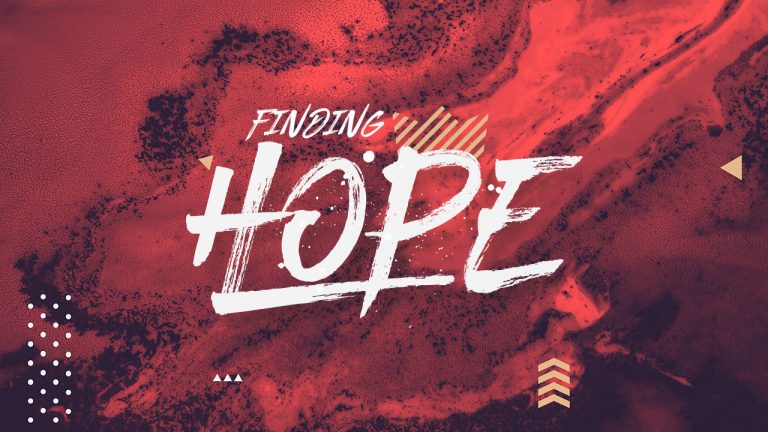 “The Peace That Comes From Pursuing God Over Pleasure” Week 9 (James 4:1-6)