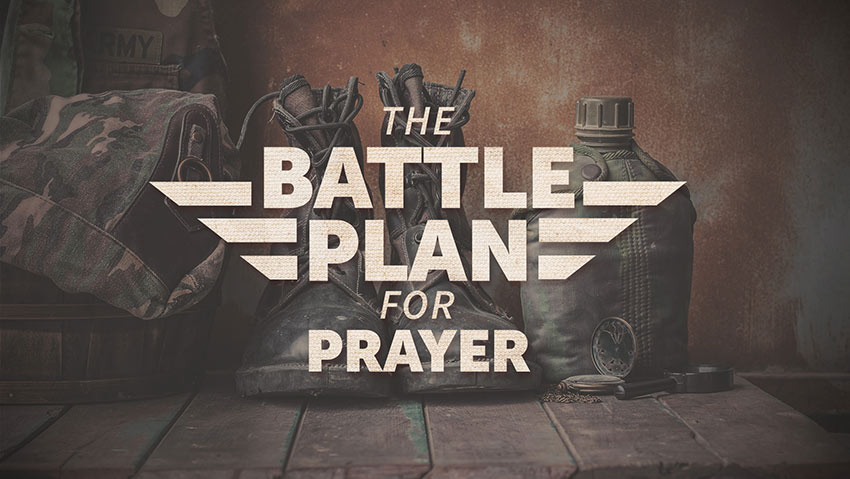 Psalm 23 is a beautiful song to God where David describes how he follows God as the Good Shepherd and trusts Him as the eternal father. Even though this psalm was written thousands of years ago, we can pray the same prayer today.