The Glorious Implications of the Resurrected Body 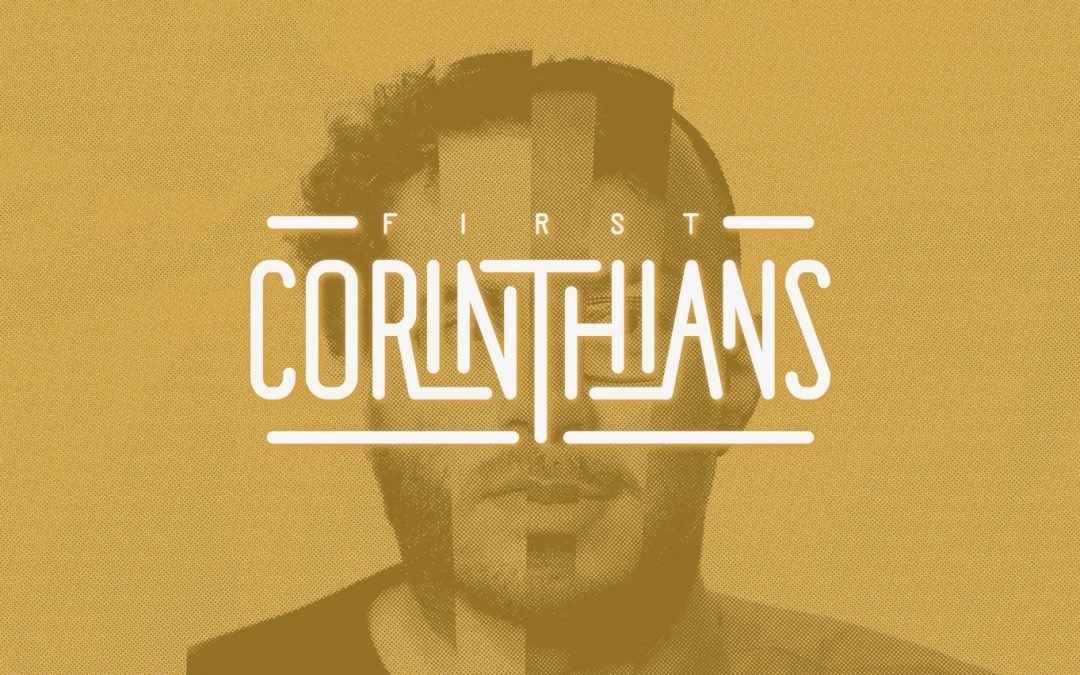 When you see an acorn, it looks like a small and unimpressive thing. That same acorn, given the right conditions and time can become a huge oak tree. This process of changing is called metamorphosis. This week, we talk about our resurrected bodies and how our eternity will look for believers.

42 So also is the resurrection of the dead. It is sown [b]a perishable body, it is raised [c]an imperishable body; 43 it is sown in dishonor, it is raised in glory; it is sown in weakness, it is raised in power; 44 it is sown a natural body, it is raised a spiritual body. If there is a natural body, there is also a spiritual body. 45 So also it is written, “The first man, Adam, became a living soul.” The last Adam became a life-giving spirit. 46 However, the spiritual is not first, but the natural; then the spiritual. 47 The first man is from the earth, [d]earthy; the second man is from heaven. 48 As is the earthy, so also are those who are earthy; and as is the heavenly, so also are those who are heavenly. 49 Just as we have borne the image of the earthy, [e]we will also bear the image of the heavenly.