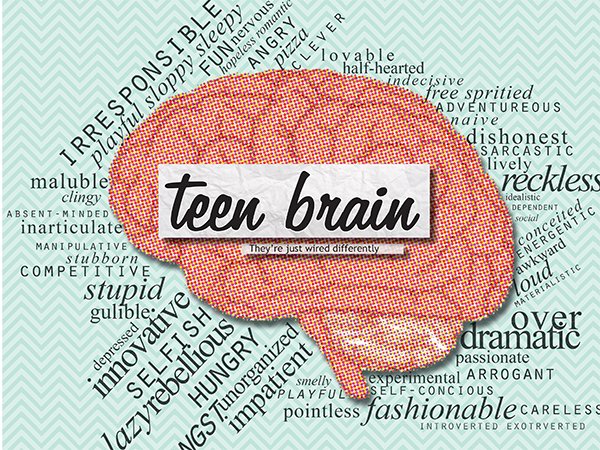 By HomeWord.com
Used with permission.

In recent years, scientific research has provided us with a much greater understanding into the teen brain. We now know that throughout adolescence, the teen brain is maturing and won’t fully reach adult development until the mid-twenties.

In a new study published in the journal Proceedings of the National Academy of Sciences researchers found that when teenagers receive rewards, their brains’ pleasure centers respond more actively than those in adults who receive the same rewards. The study found that increased brain response in the teen brain is not due to them valuing the rewards more than adults, but rather that the teenage brain hasn’t finished maturing.

Combining findings from this and various other studies, we know that the portions of the brain responsible for pleasure, self-control, judgment, emotional regulation, assessing risks and rewards are all under construction for teenagers. Talk about the perfect storm! Now you know why teenagers have long had the reputation for doing some very puzzling, irresponsible (and sometimes risky) things. Blame the brain.

Unfortunately, teen brain science is not particularly comforting to parents and can lead some to shelter their kids and hover over them to prevent them from the potentially life-altering consequences of making poor decisions.