What Can We Learn Today from The Story of Jonah? 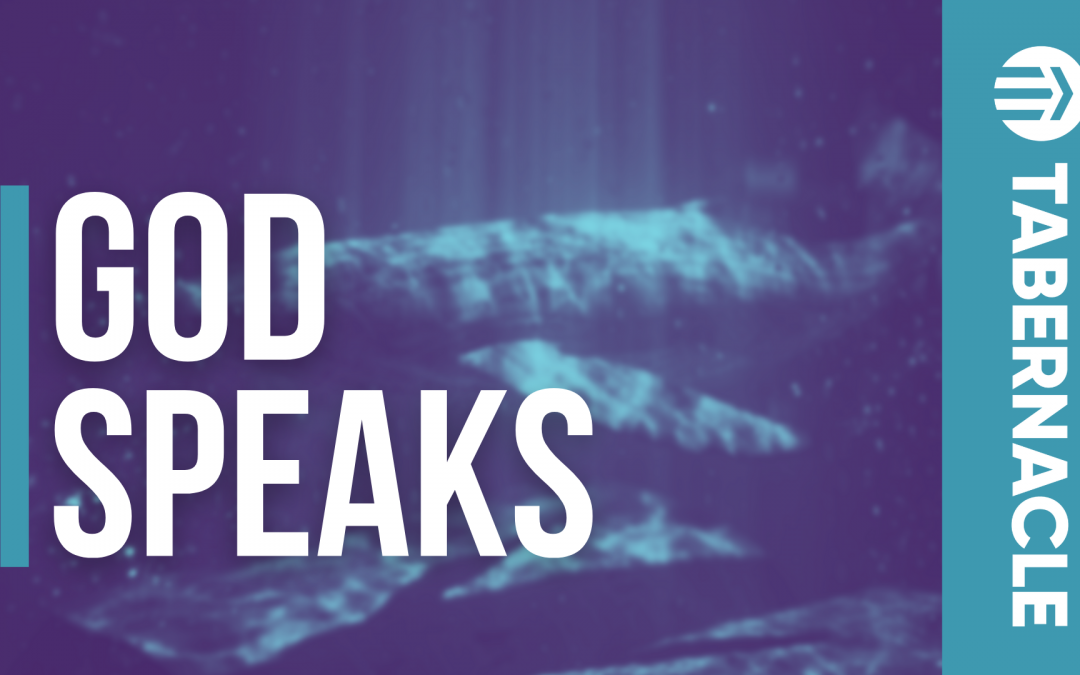 The story of Jonah may feel like an ancient fairy tale, and some even consider it more of an allegory or parable. However, the story of Jonah has a lot to teach us as modern-day Christians. Not only are there historical stories of people being swallowed by giant fish and surviving, but Jesus himself tells us that Jonah is a true story in Matthew 12 and Luke 11. If the God we follow is the same God who told Jonah to preach to the Ninevites, then we might benefit from learning from Jonah’s missteps and God’s grace.

Jonah’s hometown was about three miles from where Nazareth would later be, where Jesus was born. The book was written around 760 B.C., the time of Jeroboam. We don’t know much about Jonah’s family, but Jewish tradition says he may have been the son of the widow from 1st Kings 17 when Elijah raised a widow’s son from the dead. Jewish tradition provides us a possible glimpse into Jonah’s origins, but we do not know this to be fact. Like any other Old Testament prophet, Jonah had been called to bring God’s Word to Israel. This had gone well, and Israel was flourishing. Then, God asks Jonah to do something entirely out of the ordinary. For the first time, God asks a prophet to preach to one of Israel’s adversaries. This area of Syria was the most significant current threat to Israel’s prosperity, so it made no sense to help them.

The Story of Jonah tells us that God Speaks.

The first thing we learn from the story of Jonah is that God speaks. When was the last time you meditated on the fact that the creator of the universe speaks to us? If we think about it, it should blow our minds! That the Allpowerful Almighty God cares enough about you and me that He speaks to us. He has given us His holy Word that’s sharper than any two-edged sword, able to penetrate through bone and marrow and able to transform lives. So if God speaks to us, we should probably listen.

The Story of Jonah tells us that Jonah Runs.

Can you believe that after hearing God’s voice, Jonah dared to run away from an omnipresent God? Jonah decides that even though God told him to go east of Israel, he would go as far west as possible. So he buys a ticket to Tarshish, which modern-day Spain. It was the westernmost point in the known world at that time. So Jonah tries to outrun God.

It’s understandable for Jonah to be confused. God is asking him to do something incredibly new and different. Every other time that God calls an Old Testament prophet, he calls them to preach to either the Israelites or the nation of Judah: God’s own people. This time He calls him to go to a pagan nation. At the end of the day, Jonah chose to disobey. Rather than seeking clarity from God, Jonah decided that he knew better than God.

God didn’t just give commands to prophets from the Old Testament. He’s also given us a command. Matthew 28:19-20 says, “Go, therefore, and make disciples of all nations, baptizing them in the name of the Father and of the son and of the Holy Spirit, teaching them to observe everything I have commanded you. And remember, I am with you always, to the end of the age.”

Think about everything that God has done for us. If we’re honest, many of us can identify with Jonah. There’s been a time or two when you’ve doubted God and wondered if you knew better than He did. Maybe you’ve looked at your own life and decided that you would go ahead and handle things your way. Jonah’s runaway posture is the same posture every one of us has every time we sin. When you sin, you’re telling God that His way of navigating the situation and His wisdom is more effective than His.

Just like Jonah, We Can Obey or Run Away.

Each of us has to ask ourselves if we will follow Him or flee. So, who is your Nineveh today? Who would you consider your enemy? Who do you most not want to preach to? Is it the angry atheist down the street, the Muslim family raising their children with opposite beliefs, or the family members who have opposing political views and are very vocal about them? Sometimes, it’s most challenging for us to reach out to the people who disagree with us.

The reality is that we only have one enemy: Satan. All these other people we might perceive as enemies are people God has called us to love. We might not understand why they believe what they believe, but they are still made in the image of God. God loves them just as much as He loves us. In fact, He sent his one and only son to die on the cross to pay the penalty for their sins and ours. Therefore, we need to desperately cry out to God and ask him to soften our hearts toward our perceived enemies. They are people in desperate need of the truth of the gospel.

The people we most dislike are also the people who desperately need someone to go and share the gospel with them. If you run in the other direction, there might be no one else that can be the mouthpiece of God in their lives. Would you pray and ask for God to soften your heart? In his infinite wisdom and sovereignty, you might be the very person that God has decided to send and reach others. Because ultimately, the message of Jonah shows us that God’s grace extends to all.